Synthetic traffic generators enable lab testing of FPGA designs with network ports. There are other applications, but BittWare’s new Reference Design focuses on labs and enabling regression testing. BittWare created this Design as we prepare to move our IP offerings to embrace 400 GbE. This first release is 100 GbE but the architecture scales beyond that. We created this Synthetic Traffic Generator after learning what 400 GbE appliances sell for this early in the 400 GbE technology lifecycle.

Our first Synthetic Traffic Generator release targets BittWare’s XUP-P3R and 250-SoC cards at 100 GbE only.  We created this while we prepare for the multi-rate Ethernet hard blocks emerging from Achronix, Intel, and Xilinx. 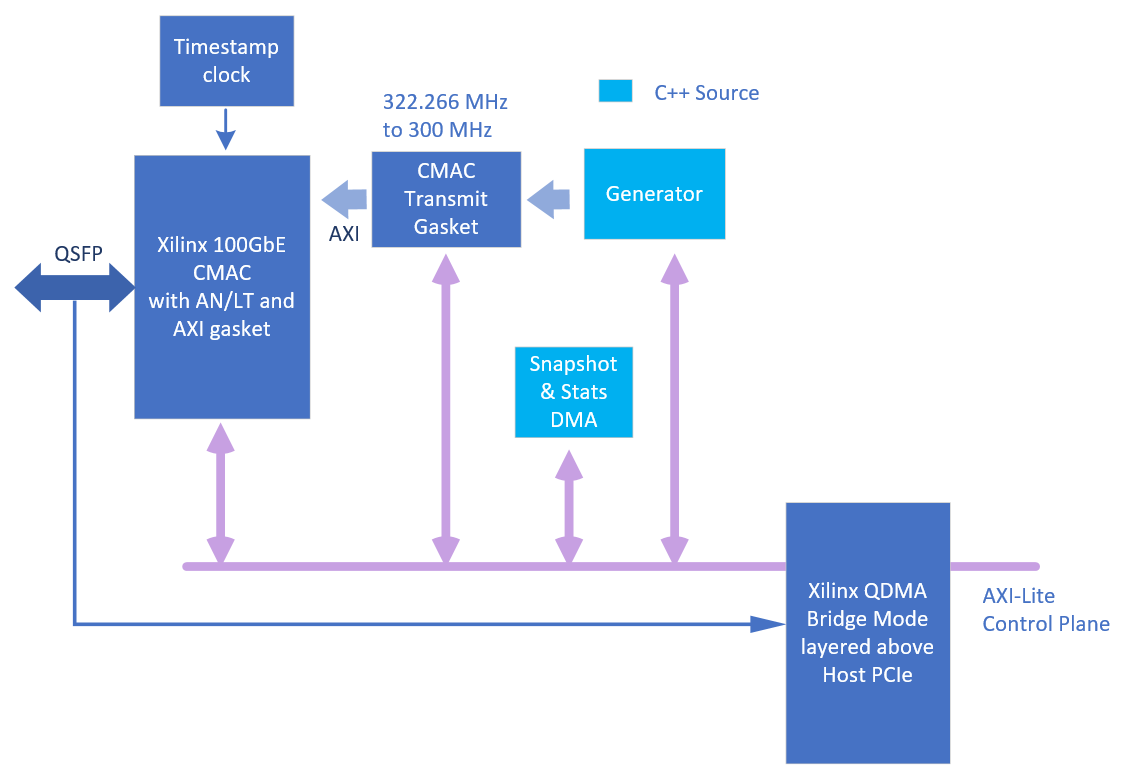 BittWare’s Synthetic Traffic Generator creates Ethernet packets inside the FPGA and launches them into the attached network.

The basic idea is to create packets of various sizes, at line rate, for long periods of time. The packet header does not change. You can configure an increasing packet serial number inside the payload.

You can interleave up to 32 of these “packet streams” which means you can have up to 32 different packet headers. We need this functionality to test targets that divide received packet streams into multiple “queues” for processing using multiple host CPU cores.

You can configure random size packets but at BittWare we instead tend to sweep a design at line rate, starting with an endless series of tiny packets to verify no drops, then adding a byte to the payload, and continuing to test until we reach the biggest payload that a target design allows.

We also allow users to insert a single instance of any packet they want into an ongoing stream. This is useful for inserting an error to see what happens.

Packet streams are not required to launch at line rate as we can define a longer interpacket gap, thus reducing the packet rate. Finally, payload data can be zeros, random numbers, a repeating 64 byte pattern, or an increasing sequence (i.e. 0123456789101112…).

These diagrams show the FPGA resource utilization for a candidate 2.0.0 release of the Data Capture reference design (February 2021). This is likely very close to, if not exactly the version we ultimately released.

Another related project, StreamSurge, does not generate traffic. Instead, it sends packets out of a local memory buffer. Those packets come from the host computer, making StreamSurge a more general-purpose tool. There are two notable limits with StreamSurge. First, its memory-based design requires specialized hardware at 400 GbE. Specifically, it requires a card with both 400 GbE and HBM. Secondly, building the StreamSurge source requires licensing a third party DPDK IP block.

For full-function traffic generators, we expect to switch to Siama PROVA-C appliances as they are a great value and use BittWare hardware at 100 GbE. 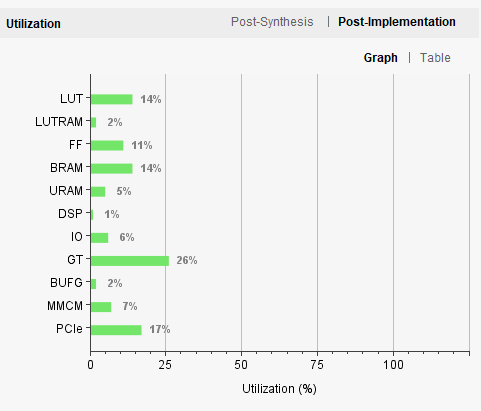 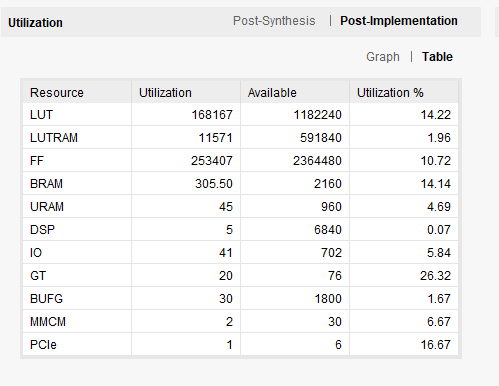 Conclusion and Requesting the App Note

BittWare’s Data Capture reference design includes use of this Synthetic Traffic Generator, currently for 100 Gb/s. We wanted to share its capabilities including being able to generate proprietary sensor traffic.

To learn more, we would encourage you to request the App Note, which is the documentation for the Traffic Generator, using the form below.

What you see on this page is the introduction to BittWare’s Synthetic Traffic Generator. There’s a lot more detail in the full App Note! Fill in the form to request access to a PDF version of the full App Note.